Marcus H in the studio 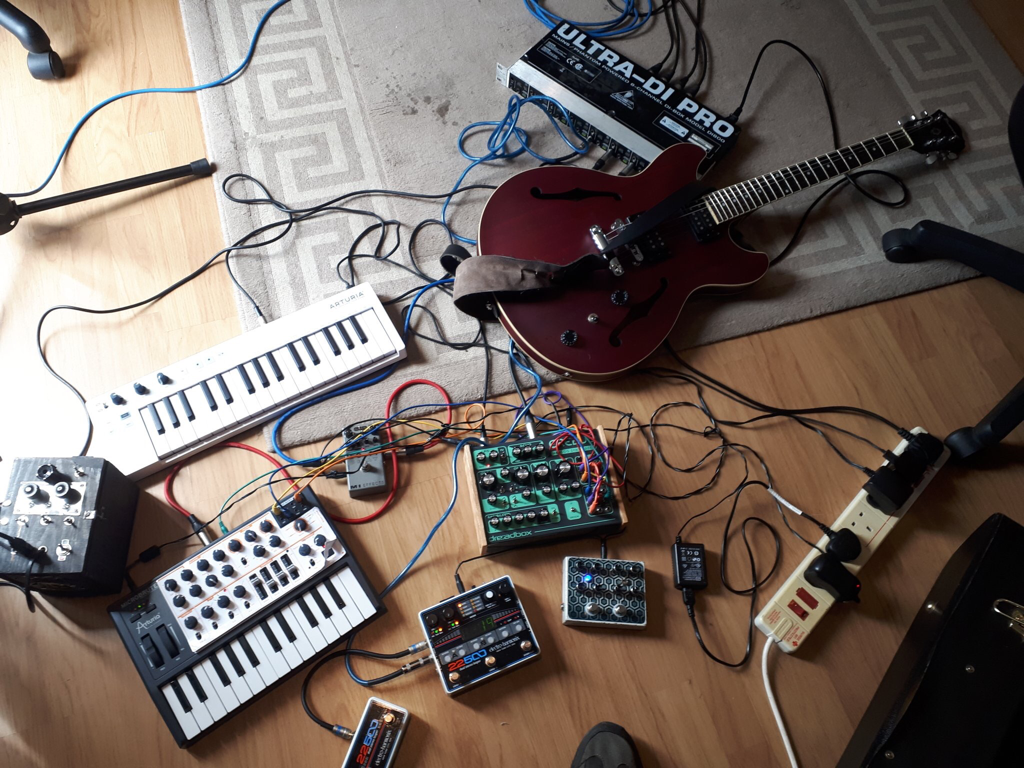 Marcus H has been in the studio over the last few weeks putting together something for a future OC release. From what I have heard so far it’s incredible. We are all in for a treat, so keep ‘em peeled for a date soon! 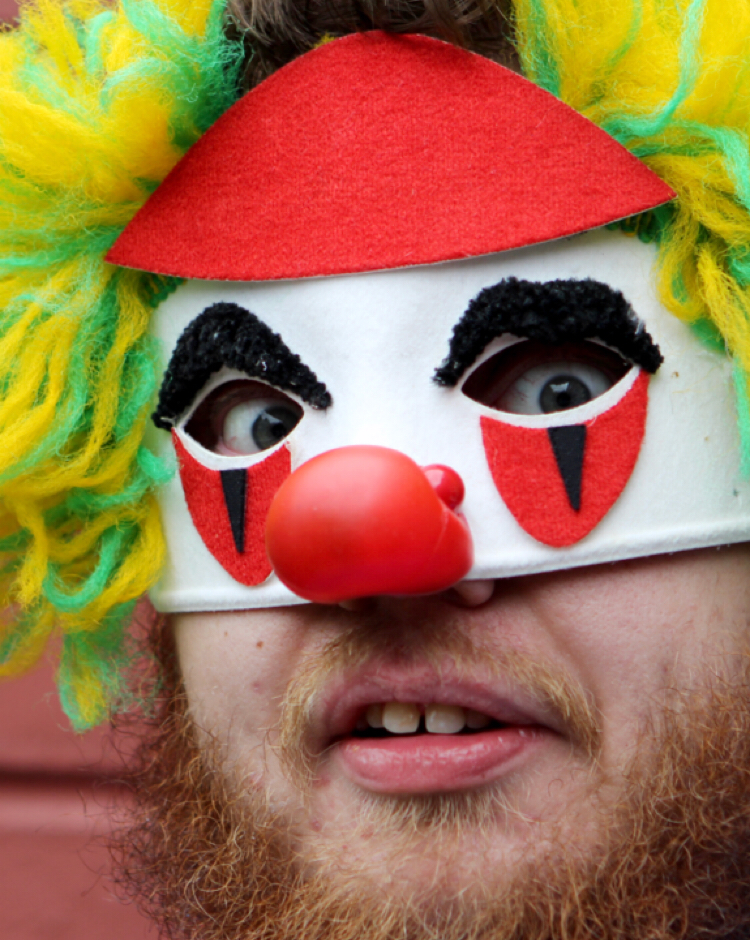 We’ve Loads of odd activity on the way soon, Next up there’s Thee Alex & Astoriasound doing a split cassette which is incredible & will be coming by summers end hopefully,
I’m very excited that the debut release from Elvis/Beetle is coming to OC, he calls it his “disco record” but I don’t think they’d be dropping it at studio 54 which is a shame, it will be on a CD-R/dvd in super colourfully portable packaging, also we have Warped Freqs & DNP doings a split cassette too, anyone who came to our launch night at centrala last September will know how great they are. We will also be having some new standalone releases from Belly full of stars & Marcus H which promises to be great. So stand by for lots of amazing odd things happening in the coming months. 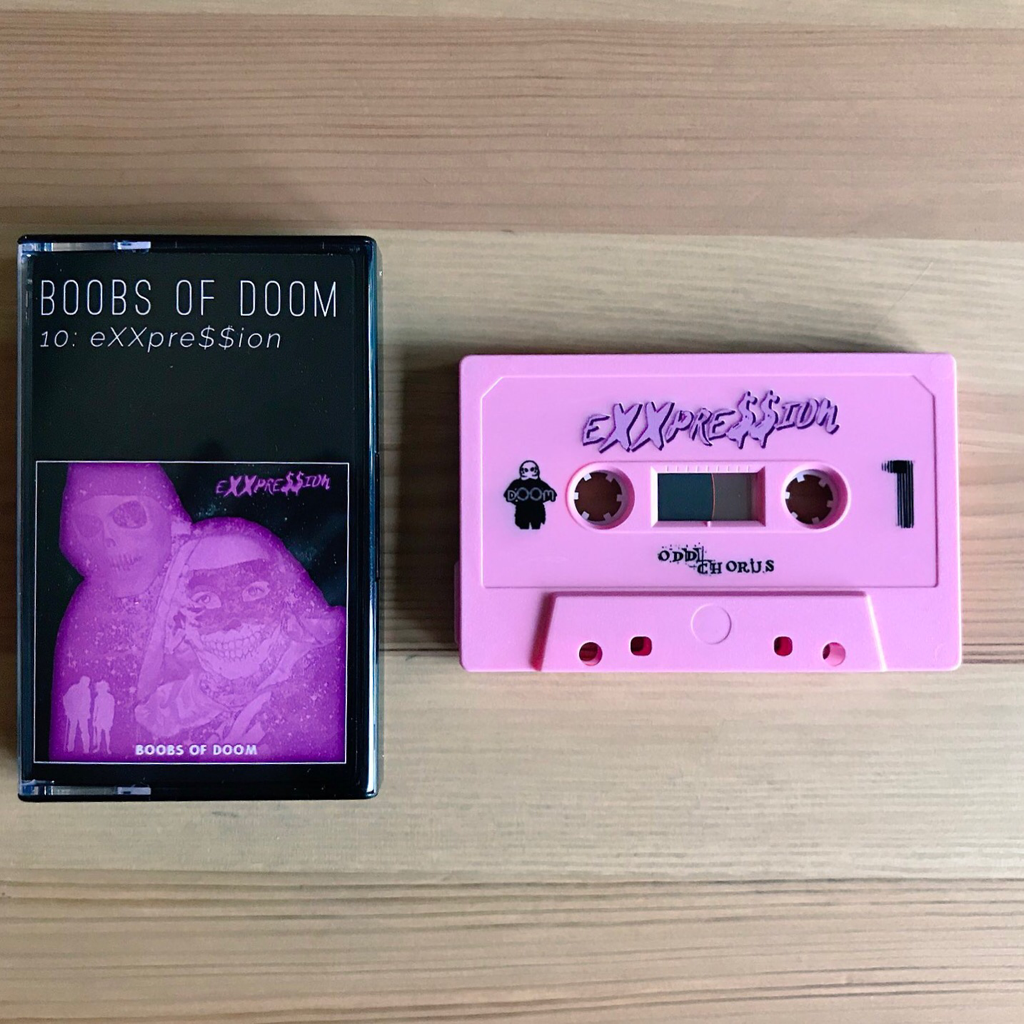 Doomsday is opon us

after pretty much exactly a year the wait is finally over for a “real world” Boobs of doom release!! I’m so stoked on how these tapes have come out & I’m pretty sure you’re gonna love this record of glitchy distorted doom hop too. https://oddchorus.bandcamp.com/